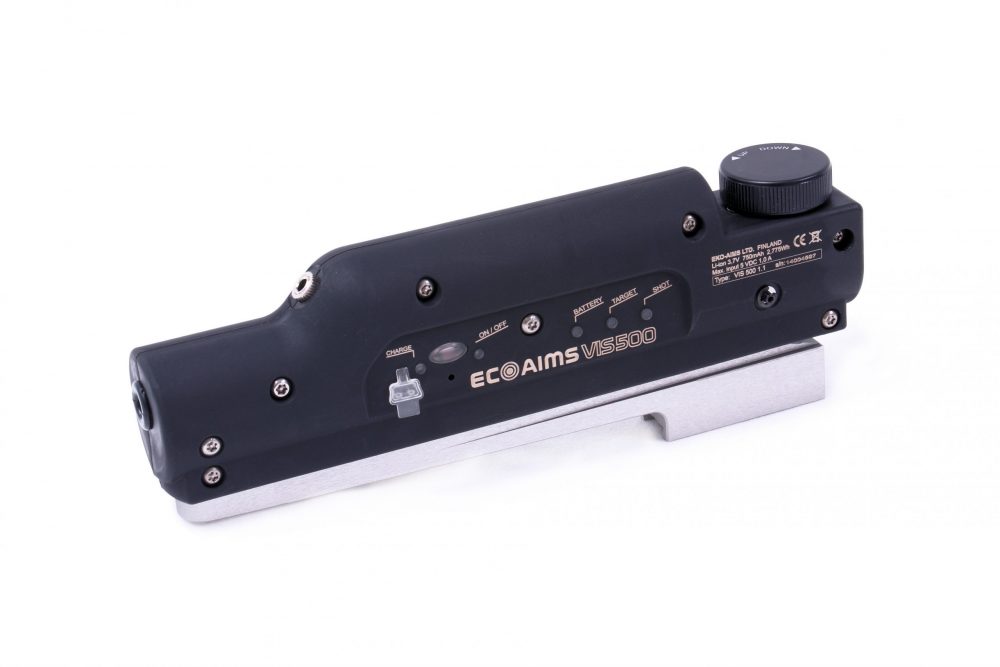 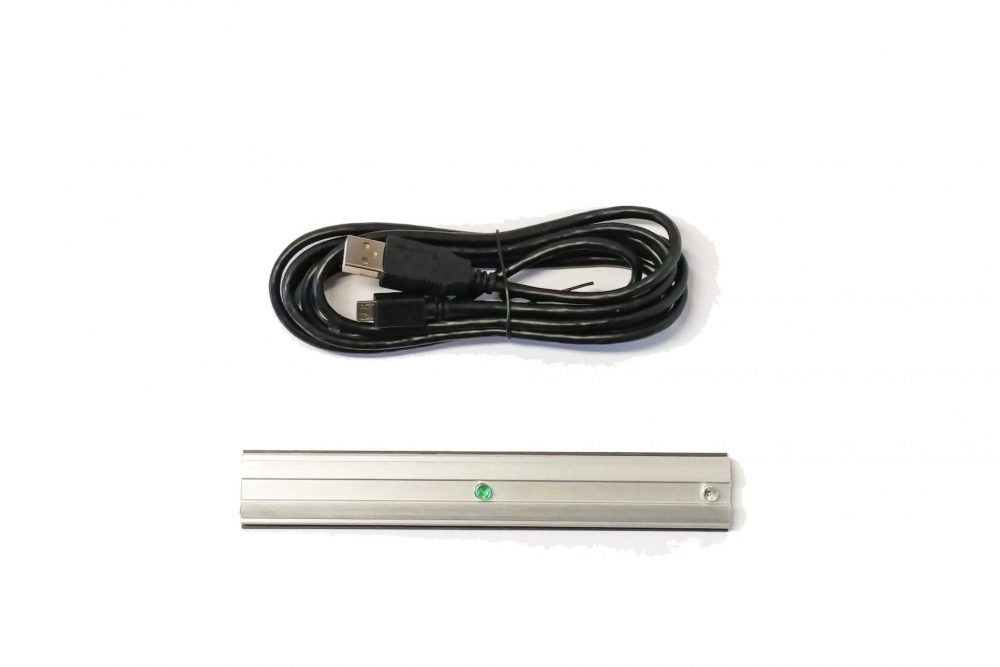 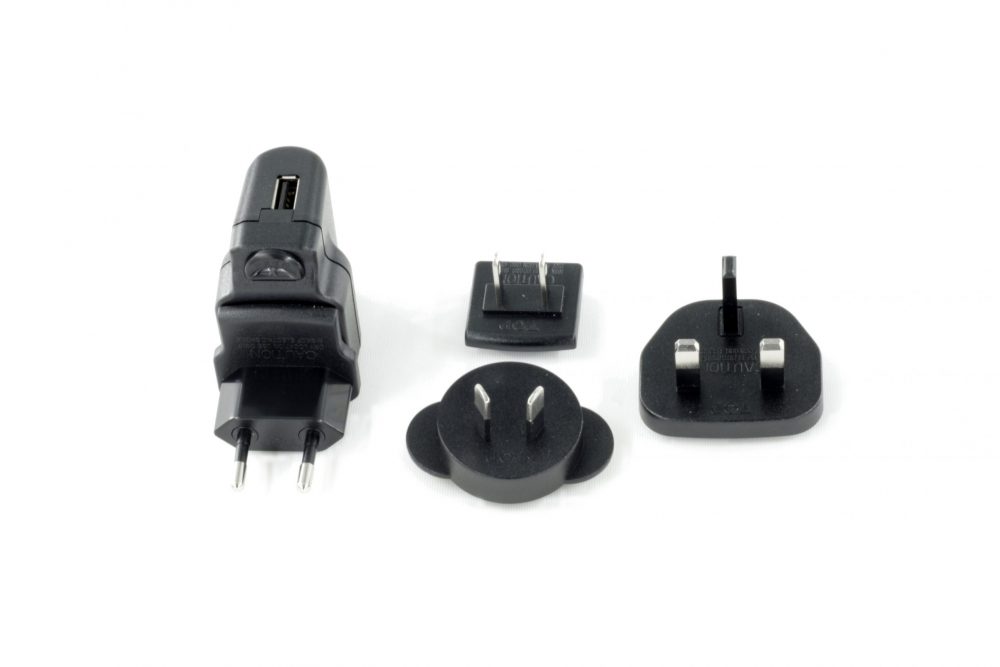 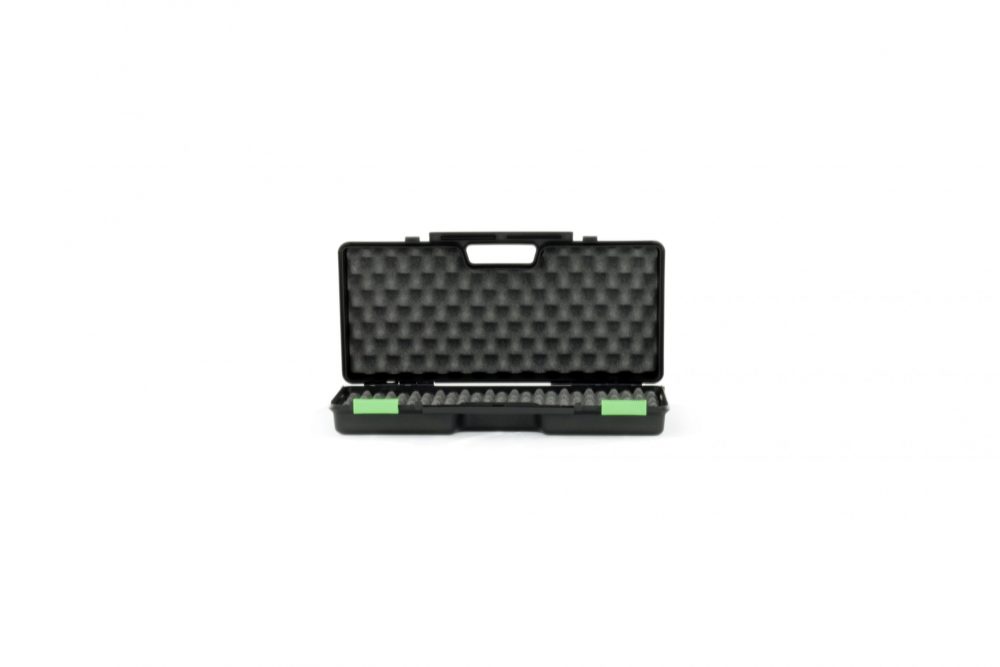 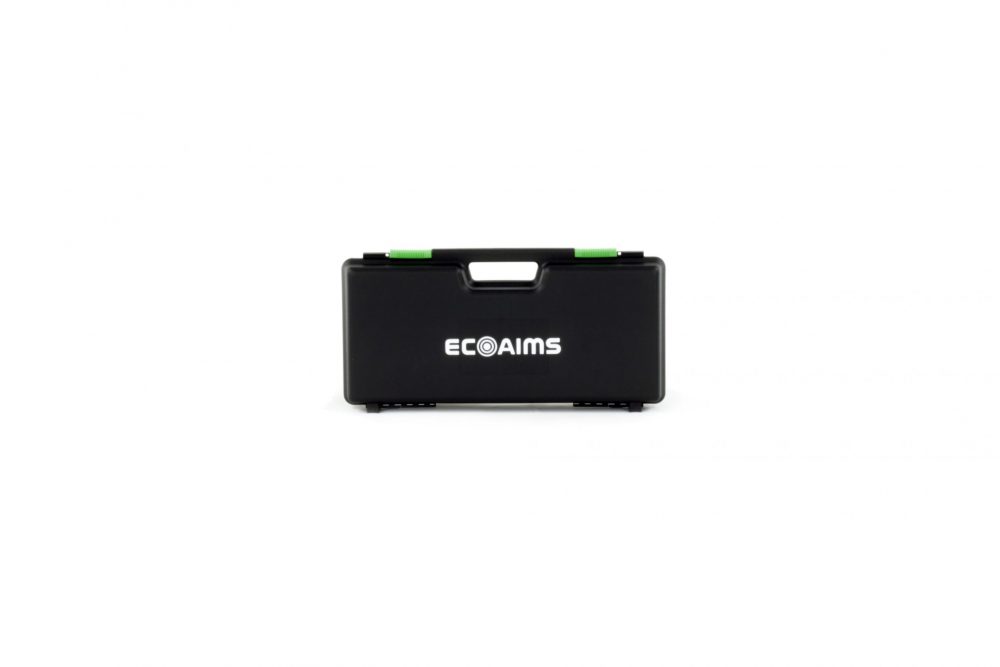 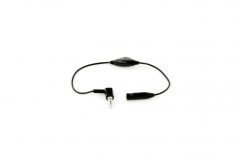 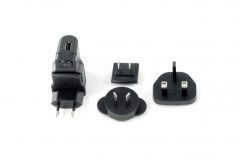 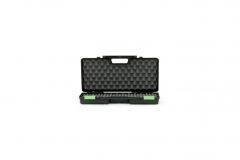 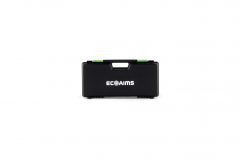 Installation is fairly simple: an infrared LED (included in package) is placed about 60 mm right below the target centre, and the air rifle is zeroed in on the target, compensating for the position and distance between the centre of the target and the IR LED. The infrared signal of the LED is detected by the camera sensor within the aiming device, and transformed into an audio signal. As the aim approaches the centre, the pitch of the audio signal becomes exponentially higher. In proximity of the centre, the audio signal becomes intermittent. The curve of the pitch and the proximity border for the intermittent audio signal are adjustable, allowing to aim very precisely. The accuracy of the VIS500 is better than +/- 0.25mm accuracy at a 10 meter distance.

The VIS500 aiming device can be used together with our PC shooting software, allowing to visualize the aiming lines and hits on a computer screen. This is very useful for training and coaching.

The VIS500 has a rechargeable battery, the infrared target LED is powered via USB. Headphones or speakers can be connected via a standard 3,5 mm audio jack, the volume is adjustable. We recommend the use of sound proofed earphones with no amplifier.

Please note that the VIS500 is specced for air rifles only.